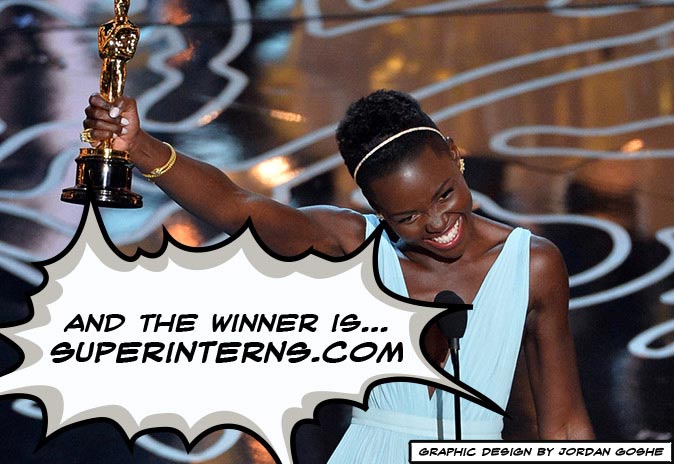 Everyone loves to win awards, why would we be any different? On August 2nd, 2014 Super Interns (www.SuperInterns.com) was selected for the 2013 “United States Excellence Award” by the US Trade & Commerce Institute (USTCRI)! This is SUPER exciting news!

The USTCRI is an expert on finding and recognizing special companies that rank high on their scale of excellence. It is known for supporting independent businesses and their entrepreneurial growth on a local and global scale. Their team looks at their standards for customer service, product quality, and ethical practices, along with others.

Every year the organization conducts business surveys and industry research to find the companies that are the most successful in not only their local business environment but also in their individual industry category as well. This means they have shown exceptional progress in enhancing the level of consumers.

On their website, the USTCRI was quoted as saying “Super Interns has consistently demonstrated a high regard for upholding business ethics and company values. This recognition by USTCRI marks a significant achievement as an emerging leader within various competitors and is setting benchmarks that the industry should follow.” Again, we repeat, this is SUPER exciting!

So we would just like to say thank you, not only the USTCRI for giving us this award, but to everyone out in the world who believed in SuperInterns.com and gave us their support. You guys are the reason we continue to do what we do. Thank you all so much! Stay super! Academy Award music plays as we make our grand exit

More information on US Trade and Commerce Institute can be found at www.USTCRI.org