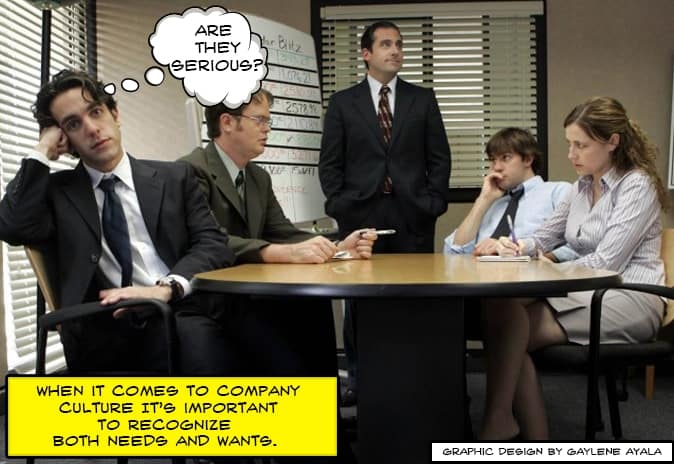 Company culture has to do with a company’s goals, outlooks, and values. Studying a business’s culture explains the way it gets things done. Unfortunately, not all businesses have the best culture. Here are five examples of companies that have won the “Worst Company Culture” superlative on Glassdoor.

CEO approval rating: 38%
Reviews on Glassdoor have reported both poor pay and long hours. Pay is only a small part of a company’s culture, but it does affect how people treat one another. Managers of Family Dollar stores must deal with tight budgets. Being responsible for spreading a small amount of money as widely as possible often leads to stress. That stress can result in negative interactions between employees and their managers.

CEO approval rating: 61%
Though many employees seem to like ADT’s CEO, there seems to be a lack of community within the company. Workers have said managers treat them like secretaries rather than colleagues. Some say that the company is a good place to start out, but that experience in your field may feel wasted at ADT.

It’s important for a business to factor growth into their equation. If it feels like the company culture depends more on remaining stagnant than changing, it’s unlikely employees will ever feel accomplished with their work.

CEO approval rating: 40%
Both previous and current employees complain that CVS stores are often understaffed. Managers end up having unreasonable expectations based on the number of people available to get work done.

A business that doesn’t provide enough of the right people to get a job done won’t get it done. Company culture must promote realistic expectations in order to ensure employees are doing their best work.

CEO approval rating: 30%
Businesses which have a split between employees often have the worse company culture. For example, DISH Network has employees in offices, as well as employees whose jobs are primarily done outside of the office. Many employees feel as if upper management is out of touch with the technicians and customer service reps, who do what could be seen as the brunt of the work. Other issues include unrealistic routes given to drivers and the heavy black uniform required even during summer months.

In order for a business to run smoothly, the company culture must encourage open communication between all employees. Managers or supervisors who don’t really understand what their employees are doing only hinder a business’s progress.

CEO approval rating: 30%
The department store has stayed with the Dillard family for over seventy-five years. Family businesses tend to have a homier feel, but that’s not the case here. Top management doesn’t seem to be concerned with employees near the “bottom” of the ladder. Workers also worry about the threat of a pay cut (or even loss of a job) if they don’t meet their sales goals.

When it comes to company culture, it’s important to recognize both needs and wants. Do your employees complain about similar issues as above? It might be time to change.