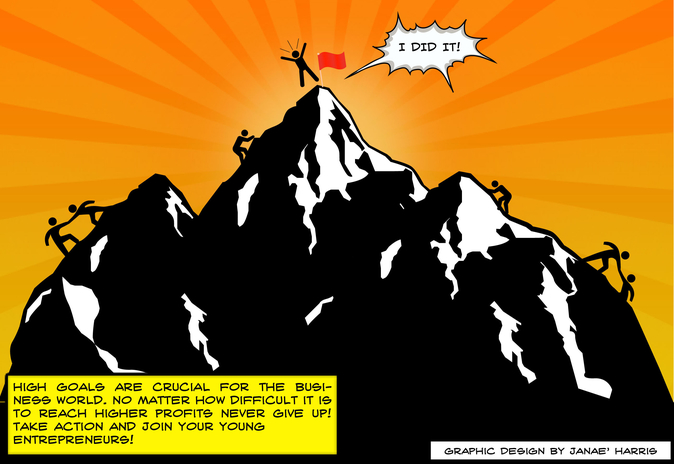 Millennials are often called lazy. However, as I have studied my own generation, what I’ve found has amazed me. We have been one of the most productive communities. This is especially true of young entrepreneurs. To read more about what millennials have done, check out the Millennial Impact Report. So, how do you become an impactful millennial?

One of young people’s best assets is the ability to make their dreams into a reality. Moreover, this generation is one of the most active today — just look at Forbes’s list of 30 under 30. These are young people, who have seen something that makes them upset, or something that needs to be fixed. Additionally, they have then taken steps to fix it.

Studies have shown that millennials are one of the highest reaching groups. Young entrepreneurs are harsher on themselves and are reaching for higher profits. Unfortunately, these standards can set individuals up for failure. However, millennials are more likely to pick themselves back up and keep working. These high goals are important for the business world. They are pushing the business, art, and music world to better levels.

Herb Vincent Peterson is the head design professor at Indiana Wesleyan University. Before he was a professor, Peterson ran his own design studio, helped create one of the most central art scenes in Columbus, Ohio and most recently has started a non-profit design company in downtown Marion, Indiana. One of the first things that comes to his mind when he thinks of millennials in entrepreneurship is a spirit of willingness. Millennials are more willing to “learn as they go.” He described not knowing anything about business but going for it anyways. He discussed his own spirit of entrepreneurship, he works out of the idea that you have to let go of your own agenda so it creates something bigger for someone else. Make money to make something new.

If you want to fix an issue that you see in the world or your community, if you have an idea that you want to see made into a reality — take initiative. Join the entrepreneurs. Grab some of your friends, and reach for things that appear beyond you.