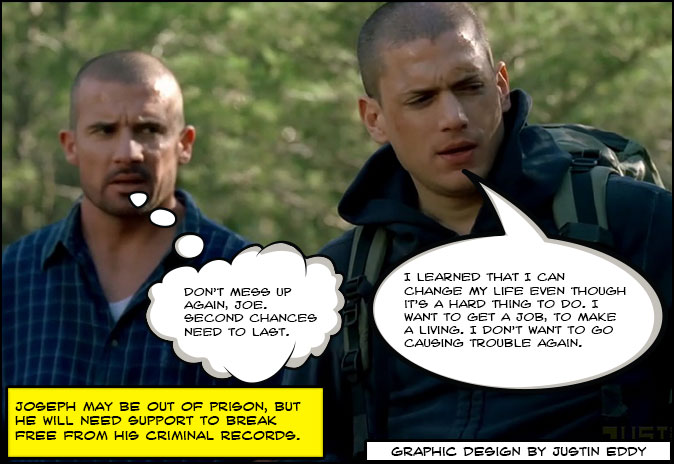 When someone finishes their time in prison, they often find themselves at the start of a whole new chapter in their lives. Unfortunately, for many of them, this new start isn’t as bright and hopeful as it sounds.

The Risk Of Hiring Someone Who Was In Prison

Studies have shown that ex-convicts face all kinds of biases and restrictions when attempting to move on from their time in prison.  After leaving prison, a man may apply to hundreds of jobs, only to be rejected by all of them until he lies and does not check the box asking if you have served time. This response is largely because people who have left prison are often seen as a risk not worth taking.

The Struggles That This Creates

Unfortunately, because of this, many people who previously made mistakes and learned from them are prevented from moving on with their lives. Opportunities that they could have thrived from are now like a shut door in their faces because of their time in prison. They aren’t the only ones who miss out because of this, either. Many companies and organizations will miss out on perspectives and talents that could have changed the game for them. And all because they ruled out candidates who are transitioning back to life after incarceration.

The Opportunities That Should Not Be Missed

Last year, Vice Media in New York offered apprenticeships specifically for people recently released from prison. This played an important role in the cause of rehabilitating people after being in prison. It also provided the media company unique perspectives and voices. This is an example other companies should be following in the footsteps of. By doing so, it can benefit the former prisoners, the companies, and the community at large.

Feel free to contact us here if you are a former prisoner looking for an internship.