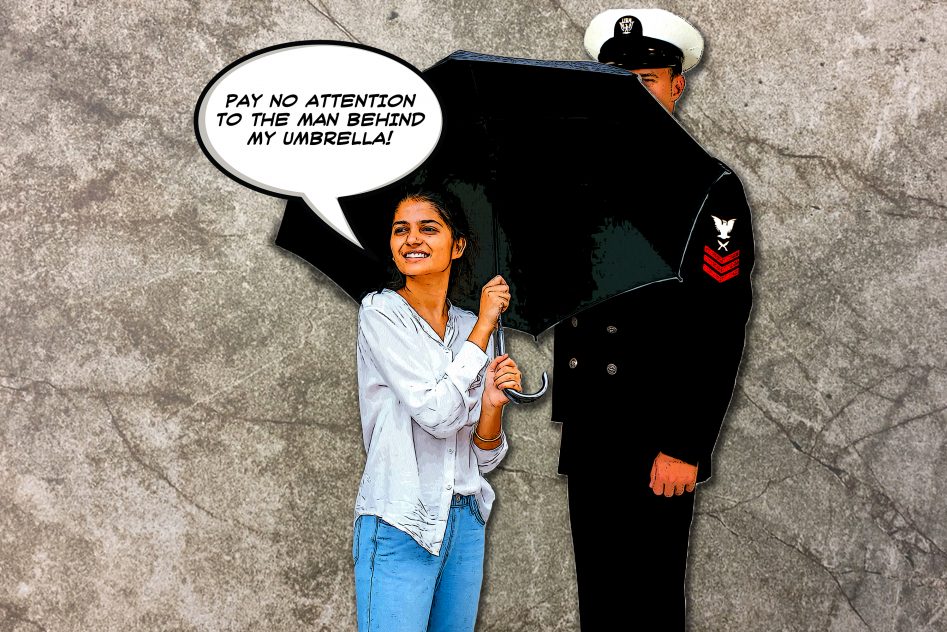 There are plenty of highly qualified milspouse applicants out there. Many have advanced degrees. In fact, many milspouses are overeducated and overqualified for the positions they get. Unfortunately, when military spouses apply to jobs that do match their qualifications, they often encounter a frustrating cycle of rejection based on their milspouse status.

A qualified milspouse candidate applies for a position. The employer responds enthusiastically. Pause.

Time passes. Instead of filling out paperwork for a new position, the candidate remains in a limbo state; wondering. When the applicant does finally hear from the employer, the news isn’t good.

Milspouse blogger, Lisa Molinari, applied to a job and initially received an enthusiastic response from the employer. Then she waited through three weeks of silence only to receive a bashful rejection. The hiring manager told her that someone more qualified had applied. Molinari reports hearing similar excuses when applying for various positions, including one that required few qualifications.

Sometimes, employers discriminate openly against military spouses. Milspouse blogger, Hannah Becker, tells the story of a terrible interview in which a hiring manager demanded to know if her husband was still in the service. When Becker said yes, the manager all but flat-out rejected her for the position. Becker describes the frustrating situation that she and so many other milspouses find themselves in:

“Despite graduating with Masters and Doctorate degrees, many of today’s spouses are struggling to just land “that entry job”, thanks to the unpatriotic (and, in my opinion, unethical) position of many hiring managers.”

Reasons for milspouse job rejections might include justifications or questions directly related to military moves, such as, “We don’t know how long you’ll be here,” or “Why did you leave your last job so suddenly?” Employers may claim that a more qualified candidate applied. While a more qualified or experienced candidate may indeed have materialized, a qualified applicant may wonder if their milspouse status was the most important deciding factor. These unsatisfactory excuses seem to relate more to the military spouse status than to the candidates.

Unfortunately, some employers only focus on the potential downside of a situation for themselves and fail to consider the potential good for all concerned. Some hiring managers will discriminate against great candidates because they are military spouses. It may sound obvious to say, but these won’t be the jobs that matter for milspouses. If an employer can’t accept a significant aspect of an applicants life, then they aren’t a good fit. 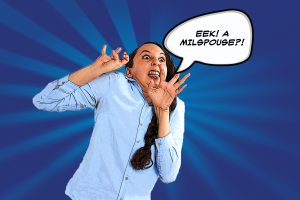 Some employers are unwilling to part with their cookie cutter visions of the ideal candidate. As a result, some applicants may feel the urge to hide their military spouse status. As one milspouse explains, “I’ll be honest: Sometimes it felt like owning up to my marital status meant confessing to some strike against me.”

It’s understandable to want to hide something that causes people to discriminate against you. However, there are compelling reasons to share your Milspouse status. Sanchita Warty, a Human Resources Employment specialist with Super Purposes Trademark, argues that your milspouse status is part of your life, and therefore, part of your personal brand. Some companies will want to learn about that aspect of your brand because they want to give hiring preference to milspouses.

So, should military spouses include their milspouse status on their LinkedIn page?  “Yes, you definitely can and should include it! Warty says. She further explains,

“If they reflect on all the things they have to do as military spouses, they will come up with numerous skills that can be positively packaged and added to their LinkedIn.”

Warty argues that because of frequent moves, milspouses learn skills that help them adapt and improvise in new settings. Moves also give milspouses experience in working with different types of people. “They have met so many people of different ethnicities, cultures, religions along the way,” Warty adds.

Milspouses may not always fit into conventional ideas of the ideal candidate. However, their unusual life experiences teach them skills that can give them an edge in the workplace. There are companies that want to work with Milspouses in particular, and not just because they have pro-military values. Smart companies want to hire milspouses because of the qualities they are likely to have gained while meeting the challenges of military life. So go ahead and put your milspouse status on your LinkedIn profile!

The increasing popularity of remote work has created many positions that can work regardless of relocation orders. Companies value milspouses for their resourcefulness, resilience, flexibility, and a broad range of experience. Packaging yourself as a milspouse might get you a job in 2019, and yet, online applications aren’t much fun. To find out why online applications don’t work for milspouses, check out this free webinar. For career support and resources, join VirtForce; a fantastic online community for milspouses who are seeking virtual work.